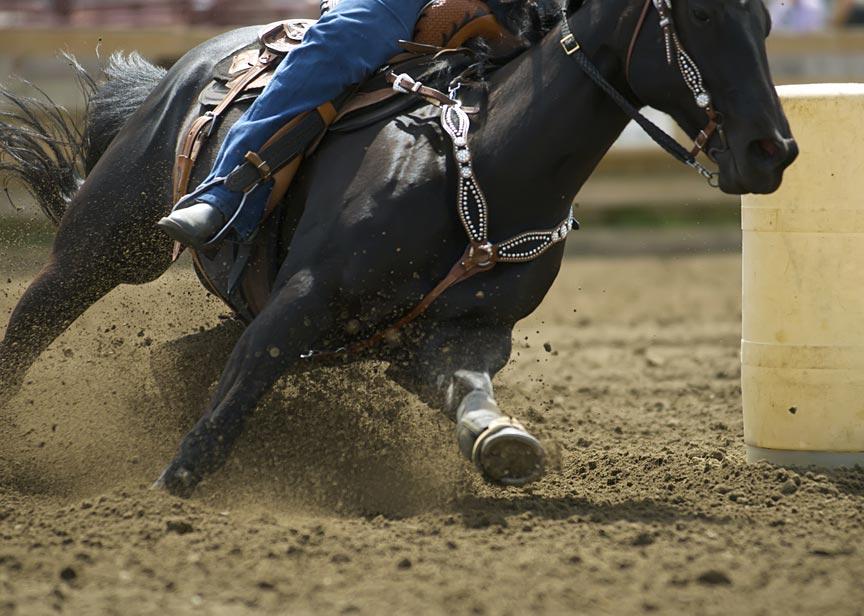 It’s time once again for the Jefferson County Fair! August 8th through the 10th, 2014. Jefferson County’s annual fair is an old fashioned, country-style fair with contests, 4-H and FFA exhibits, live music and fun for the whole family.

The annual Jefferson County Fair is a traditional county fair, providing county residents and visitors to the area an exhibition of local accomplishments in livestock, agriculture, arts, crafts, husbandry, stewardship, and entertainment.

Here are just a few of the 2014 Jefferson County Fair scheduled attractions:

Barrel Racing
Nothing beats the excitement of traditional Barrel Racing action. The Pee Wee riders are especially a treat to watch.
At the Horse Arena, Saturday, 11:30am-2:30pm

Draft Horse Pulls
Watch as these incredible animals display their strength, teamwork with each other and their handlers. Washington Draft Horse Pullers Association
On the Main Stage, Saturday, 3:30pm

Mud Drags
Drivers test their skill and the horsepower of their towing vehicles in the bog of the main arena.
Main Stage Area, Sunday, 11am

Plus there’s the Bamboozle Magic show, a chance to walk on water by climbing inside a six-foot diameter water ball, kids get a free chance to ride a pint-sized mechanical bull, and so very much more. Come on out and see!

Jefferson County Wineries
A number of our Olympic Peninsula Wineries members are located in Jefferson County and quite near the Jefferson County Fairgrounds: Eaglemount Wine & Cider, FairWinds Winery, Finnriver Farm & Cidery, and Marrowstone Vineyards are all in or near Port Townsend. Stop in to one or all for a sample of some great Western Washington wines or ciders and keep an eye out for us at the fair, too!